Cameron Garrison leads Lathrop GPM as its Managing Partner and chairs the firm’s Executive Committee, the group of attorneys that works with the Managing Partner to develop and guide the strategic direction of the firm. Before being elected to this position, Cameron served in several other leadership roles at the former Lathrop Gage LLP, including as a member of the Executive Committee and as Assistant Chair of the Intellectual Property Division.

As Managing Partner, Cameron is focused on developing and driving new and innovative approaches to client service and value that further Lathrop GPM’s commitment to exceeding clients’ expectations.

In practice, Cameron is an intellectual property litigator who represents consumer product manufacturers, retail chains, marketing and media clients, engineering firms, life sciences companies, and others across the country. He has significant experience in high-stakes patent, trademark, false advertising, copyright and trade secret litigations, as well as in post-grant review proceedings including inter partes reviews. 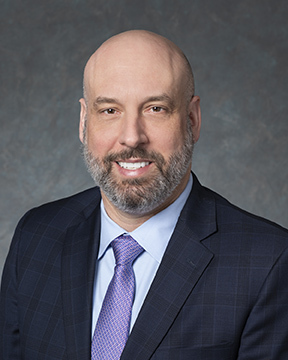