Robin brings a unique background to her practice. She is a former Assistant Hennepin County Attorney. As a prosecutor she worked in Adult Criminal Court, Juvenile Court and Family Court. In Family Court, Robin represented the State in child support matters. As a Juvenile Court attorney, Robin represented the state of Minnesota in juvenile delinquency hearings. She spent most of her time at Hennepin County in Adult Criminal Court prosecuting a range of criminal felony offenses, including sexual assault, attempted murder and murder. Robin was also on the Minneapolis Gang Unit. 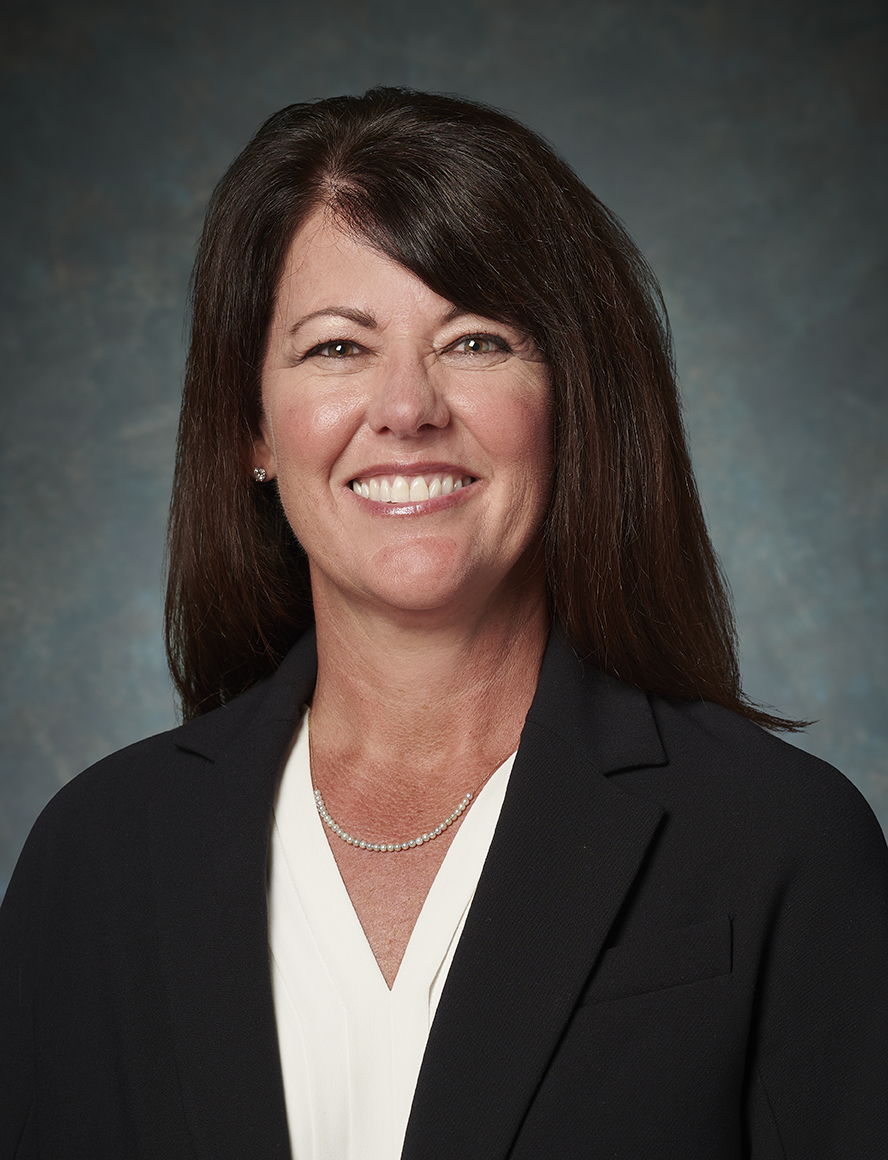