Cruz-Guzman Team Honored with Attorneys of the Year Award

MINNEAPOLIS (February 18, 2019) — The Gray Plant Mooty Cruz-Guzman v. State of Minnesota team was recently recognized by Minnesota Lawyer with an Attorneys of the Year Group award. 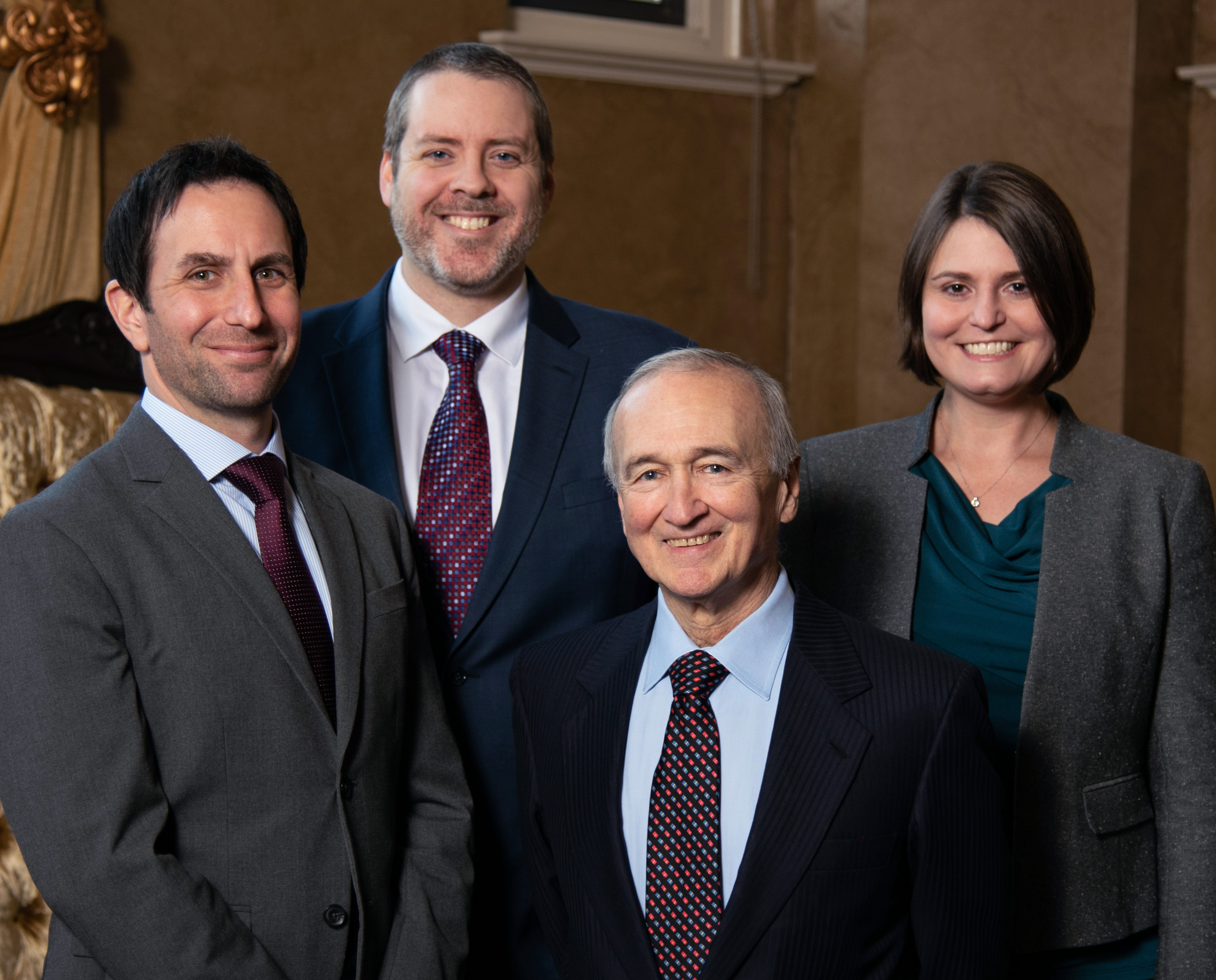 In July 2018, the Supreme Court ruled in a 4-2 decision that the case could move forward. The class-action lawsuit, originally filed in 2015, seeks to desegregate Twin Cities-area public schools. The parent plaintiffs in Cruz-Guzman v. State of Minnesota argue that the state has failed to provide an adequate education to students of color. The parents say the state has enabled racial segregation in the seven-county metro by allowing single-race charter schools and letting families enroll outside of their assigned schools and school districts.

In March 2017, a Court of Appeals panel had dismissed the Hennepin County case, saying that the question of whether students of color are getting an adequate education is a matter for the legislature, not the courts.

In addition to the group accolade, Gray Plant Mooty Principal Thomas Johnson was recognized with an Outstanding Service to the Profession award for 2018 from Minnesota Lawyer. Read more on Johnson.

The Cruz-Guzman team and Thomas Johnson were recognized with these Minnesota Lawyer Attorneys of the Year 2018 awards at a ceremony on February 13.

“We are proud of our lawyers who worked on this case and secured a ruling from the Minnesota Supreme Court,” says Managing Officer Michael Sullivan, Jr.