Representative examples of litigation matters handled by Tom are:

Tom has also defended numerous administrative claims and related litigation matters involving complaints of employment discrimination, wrongful termination, and civil rights violations. In 2001, he successfully represented the Kansas Department of Revenue before the Kansas State Civil Service Board, and handled parallel Kansas state and federal court cases, resulting from the termination of the employment of the Department's chief corporate tax litigation attorney (the state court case, Prager v. Kansas Department of Revenue, is reported at 271 Kan. 1 (2001)).

Tom has also handled significant banking litigation matters, in particular lender liability cases. His depth of knowledge in this area of the law is enhanced by his having served on the board of directors of a national bank for twelve years. 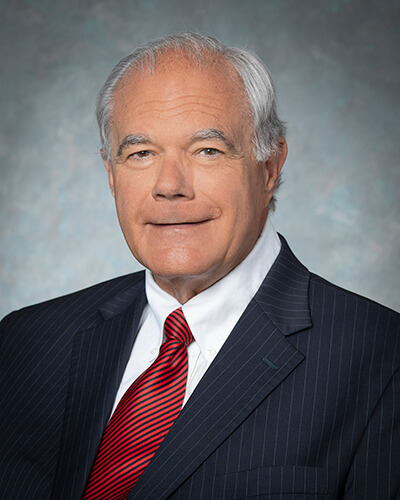