Prior to joining the government relations practice at Lathrop GPM, Brian served in leadership roles at both state and national trade associations where he developed and led the government affairs strategies to advocate on behalf of diverse memberships inclusive of numerous Fortune 100 companies. 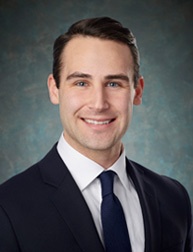