After law school, Jackson practiced at an international AmLaw 100 firm in a variety of high-stakes commercial disputes.

Prior to joining the firm, Jackson worked as a law clerk for the Honorable Judge Greg Kays, U.S. District Court for the Western District of Missouri, where he researched and drafted memoranda and orders for judicial review, as well as managed all aspects of civil and criminal litigation including dispositive motions, discovery disputes and trial.

Before attending law school, Jackson worked as a “Hotdogger” for the Kraft-Heinz Company, driving the Oscar Mayer Wienermobile coast-to-coast in the marketing and public relations firm on wheels. 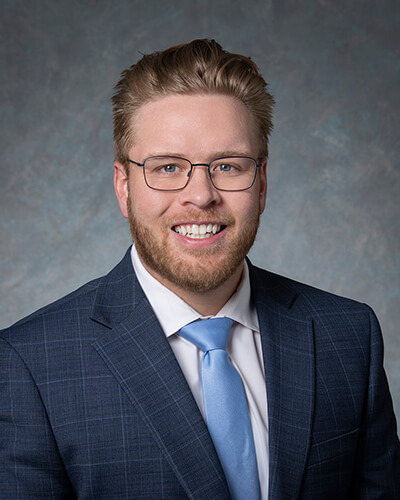