In addition to his active white collar and litigation practices, Eric commits his efforts to matters pertaining to ethics in the legal profession. Eric has represented law firms and individuals in connection with admissions to the bar and alleged violations of the rules of professional conduct. From 2014 to 2016, he served as Chair of the Board on Professional Responsibility for the District of Columbia. He is currently chair of the Advisory Committee on Admissions and Grievances for the United States Court of Appeals for the District of Columbia Circuit, and is a member of the District of Columbia Legal Ethics Committee. 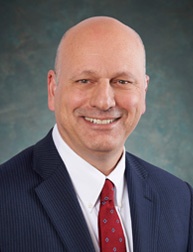