In addition, Nancy has extensive experience, including pre-trial and trial, in state and federal courts handling mass tort and complex multijurisdiction tort actions and as lead counsel in toxic tort cases. She has represented aerospace companies and chemical suppliers in actions brought by individuals for personal injuries allegedly resulting from exposure to toxic chemicals in the workplace. She has also represented a consumer electronics company in class action litigation nationwide.

She also has represented talent in entertainment litigation, including representation of Clint Eastwood in the trial of Locke v. Eastwood and David E. Kelley in copyright litigation.

Nancy has been named in 2022 one of the Top 100 Attorneys in Los Angeles by the Los Angeles Business Journal. Nancy has been listed as a leading insurance coverage attorney in Chambers USA since the ranking's inception in 2003. In the 2022 Chambers & Partners California Insurance: Policyholder category individual rankings, Nancy received praise for her handling of high-profile disputes, including the following: "Nancy delivers well-informed counsel, ensuring that critical concerns are not overlooked or underemphasized." "She is very practical and solution-oriented." "She has done an outstanding job of managing difficult litigation." In 2017, she was named to The Legal 500’s Hall of Fame list. In 2021, National Law Journal named her as an "Insurance Law Trailblazer". She is frequently featured in the Los Angeles Daily Journal, which has named her one of the top women litigators and most influential lawyers in California. Nancy also has been featured in numerous articles in the legal and business press, including The Recorder, California Law Business, Los Angeles Times, San Francisco Chronicle, and San Francisco Examiner. In 2017, for the fourth consecutive year, Nancy was named a National and Local "Litigation Star" by Benchmark Litigation. She was also named to the publication’s "Top 10 Insurance Stars in the U.S." list.

A dedicated community leader, Nancy currently serves on the board of directors or as an active member of the following organizations: Jewish Federation (2015-present); President, Valley Beth Shalom (2014 – 2016); Loyola Law School Board of Overseers (Board Member, 2000-2017); California Women’s Law Center (1999-2005); Chancery Club (1997-present); Bet Tzedek Legal Services (former President, 1998). Nancy is an accomplished trial lawyer and is a Fellow (2006-present) and Member of the Board of Directors (2019-present) of the International Academy of Trial Lawyers and a Senior Fellow of the Litigation Counsel of America. 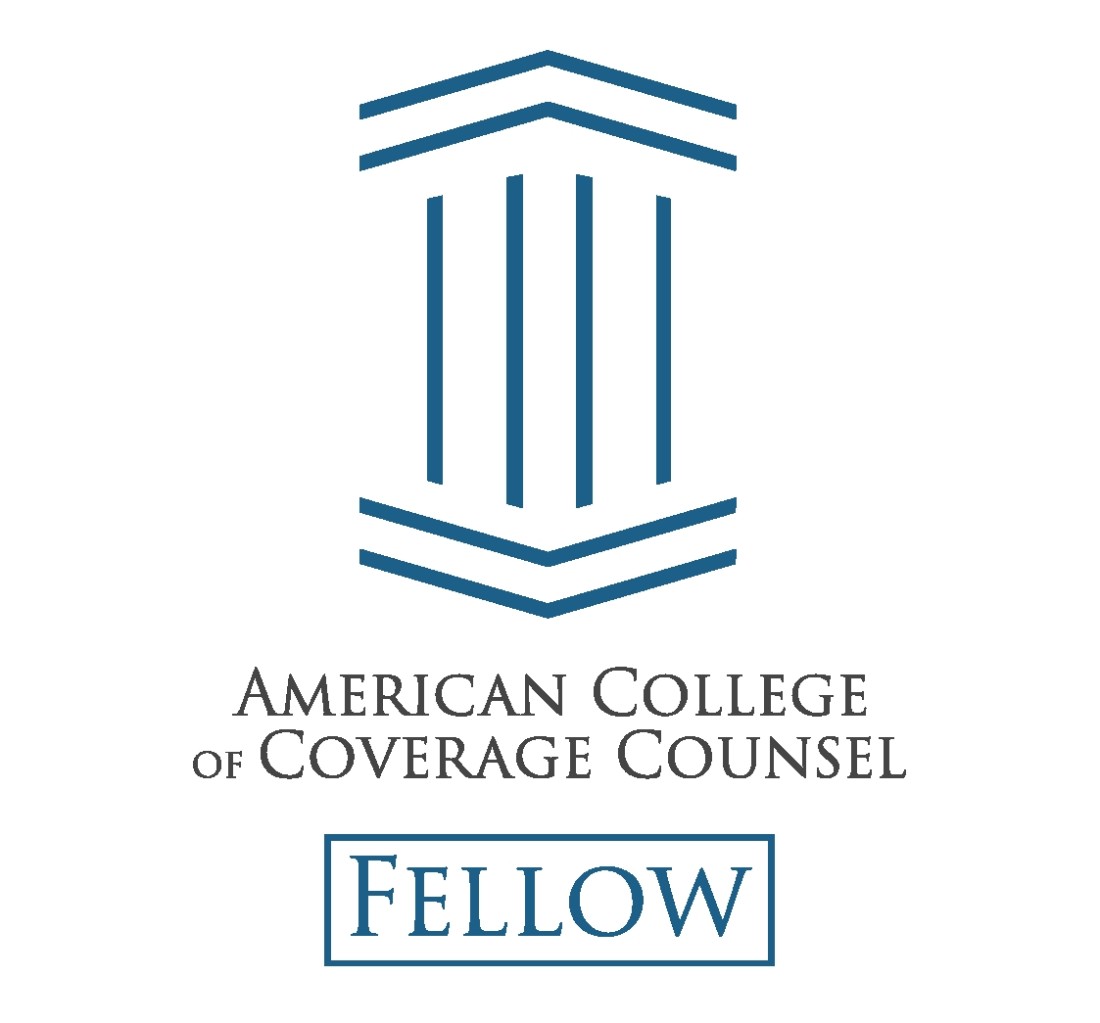