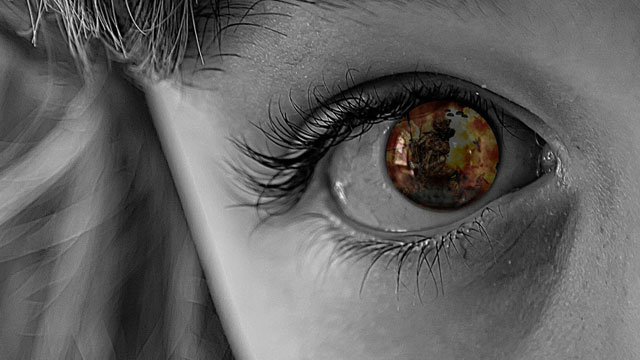 A research team of seven attorneys, led by GPM principal Tom Johnson, is currently assisting the Advocates for Human Rights with the revision of the Minnesota Protocol.

Adopted in 1989 by the United Nations, the Minnesota Protocol provides a format for neutral scientific third parties to investigate claims of assassination and genocide. Its shorthand name comes from the fact that it was initially spearheaded by a team of pro bono lawyers in Minnesota after it became apparent that in many countries investigations were being performed by groups sympathetic to those accused of the crimes.

It is fitting that GPM is playing such an important role in the revisions of the Minnesota Protocol, since Johnson was involved in the creation of both the organization that would become the Advocates for Human Rights and the original Minnesota Protocol.

To get involved in this initiative, please contact Tom Johnson.

To learn more about this and other exciting pro bono opportunities in which GPM attorneys participate, please contact one of the co-chairs of our pro bono committee.