MINNEAPOLIS (August 6, 2018) – Gray Plant Mooty believes the privilege of practicing law comes with a responsibility to ensure that everyone has access to the legal system, regardless of resources. As a result, the firm encourages attorneys to spend a percentage of their time engaging in pro bono casework.

Each year Gray Plant Mooty recognizes attorneys for their remarkable commitment to pro bono endeavors and selected attorneys are presented with either the “Pro Bono All-Star” or the “Pro Bono Shining Star” award. All-Star award recipients exhibit career-long commitment to their community and have established a legacy of positive impact on society. Shining Star recipients show initiative and leadership through pro bono work early in their legal careers.

Thomas Johnson is committed to bettering the justice system for all people. Since early on in his career he has been instrumental in founding numerous nonprofits that influence regulations and provide aid to victims. One of Johnson’s crowning lifetime pro bono achievements is his involvement in the creation of the Minnesota Protocol as part of The Advocates for Human Rights. The Minnesota Protocol set the precedent for handling government-related death investigations and was adopted by the United Nations.

Johnson also co-founded CornerHouse, a safe and comfortable setting that offers services designed to minimize trauma to child victims of abuse, and the Minnesota Justice Research Center, a group comprised of individuals across the criminal justice field dedicated to creating a more humane and equitable justice system through research and analysis. In addition to his involvement with other nonprofits and pro bono casework, Johnson serves as ombudsman for the Archdiocese of St. Paul and Minneapolis. 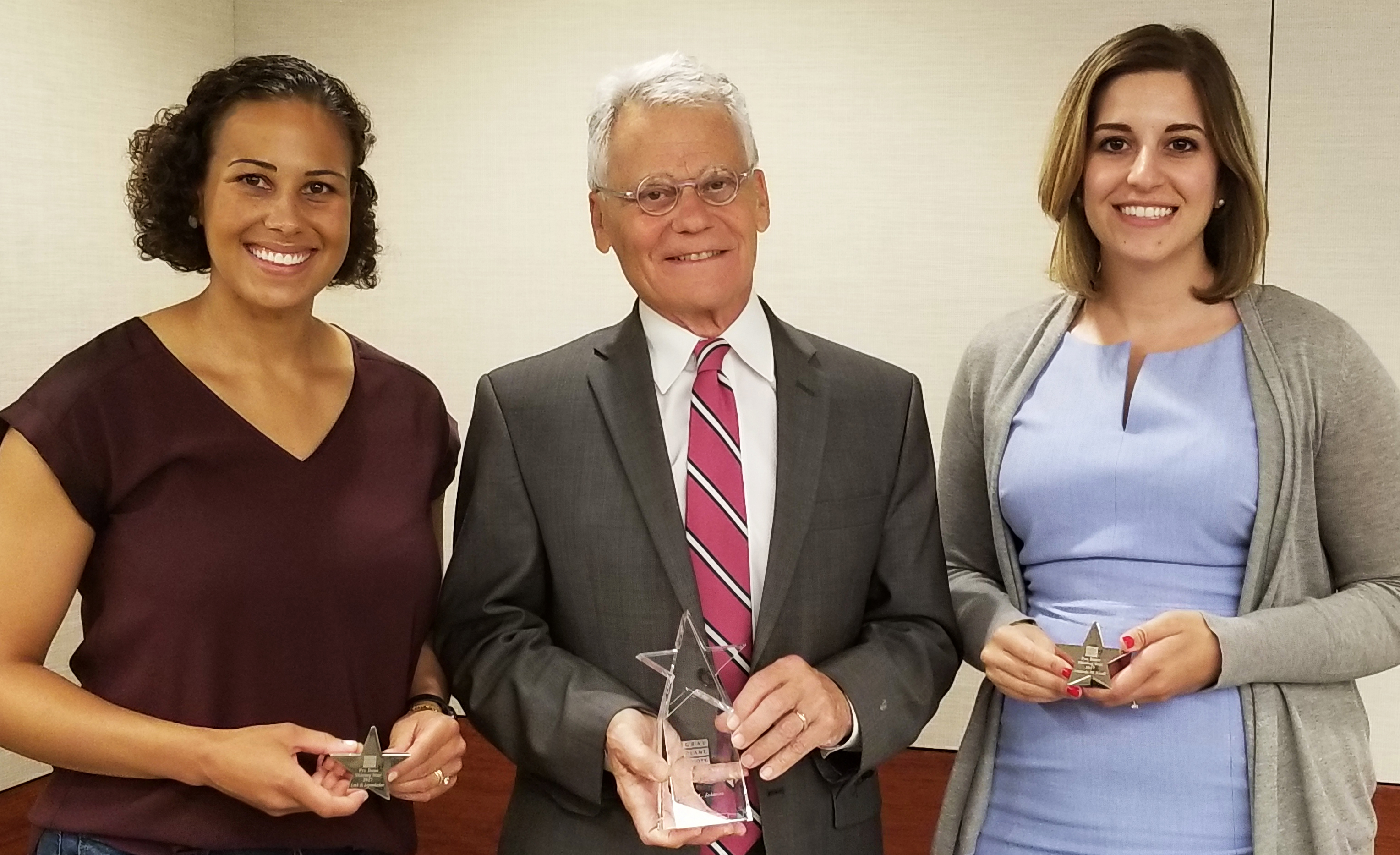 Johnson is an inspiration to seasoned and junior attorneys alike.

Leah Leyendecker has been active in the pro bono space since early in her career, leading a case team during her second year as an attorney. In 2017, Leyendecker tackled two asylum cases. The first was a case of a young woman fleeing an arranged marriage—a marriage that would require her to convert her religious beliefs and undergo genital mutilation. The second case involved a woman who was persecuted by her government for her political beliefs.

Amanda Sicoli is no stranger to pro bono work, she has been involved in numerous cases regarding criminal expungement, death penalty, and detained asylum seekers. In one 2017 case, Sicoli successfully defended clients in a jury trial. Sicoli demonstrated the breadth of her abilities by participating in all aspects for the case—from trial preparation to examining witnesses.