Dr. Grant Buckingham is a technical specialist in the firm's Boulder office whose work is focused on photonics, physics, and chemistry. He is an experienced chemical physicist with a broad background in spectroscopy and optics design. Grant’s technical background includes experimental/optics design, vacuum systems, VU and IR lasers, cryogenics, and synchrotron techniques.

From 2018 to 2019, Grant worked as the president and founder of a company where he developed, secured title to invention, and wrote the provisional patent for a spectroscopic characterization instrument he invented. Their research tool uses IR spectroscopy to probe chemistry at interfaces relevant in surface chemistry, coatings, battery characterization, catalysis, and membranes.

From 2016 to 2018, Grant was a postdoctoral research fellow at Lawrence Berkeley National Lab, where he designed instruments to probe condensed-phase chemical reactions.

From 2012 to 2016, Grant performed graduate research at the University of Colorado, Boulder, working in the group of Dr. Barney Ellison. Their research was focused in gaining a detailed, molecular-level understanding of the thermal decomposition of biofuels.

From 2010-2012, Grant worked in the research group of Dr. David Nesbitt, where he performed high-resolution IR spectroscopy of gas-phase radicals and ions. 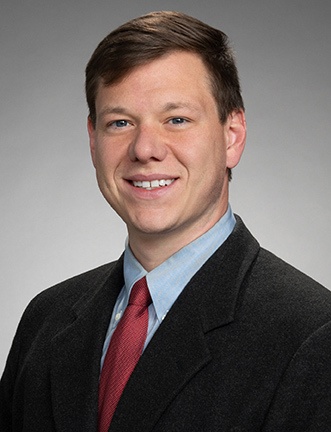