Cesar Acuna has over 10 years of experience. He works with the firm’s Intellectual Property attorneys, providing support in areas including:

In addition to experience in patent law, Cesar previously worked for an immigration law firm, where he supported over 250 cases and often attended USCIS interviews as an interpreter. He continues to work as an advocate for immigrants and immigrant rights. 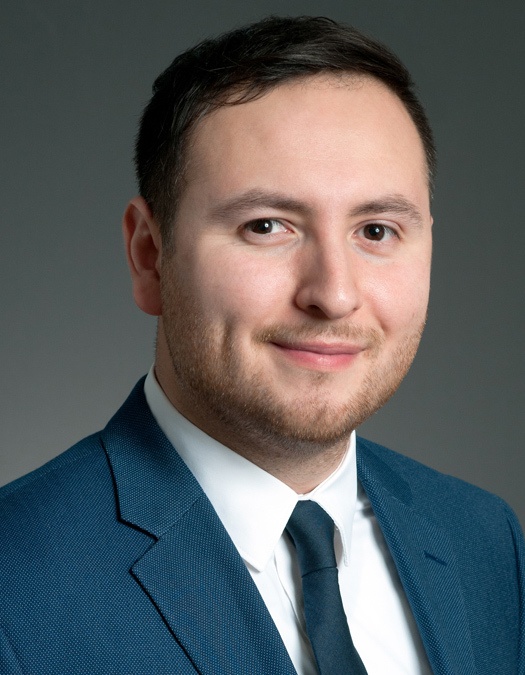