Allison Hintz advises clients on a wide variety of business dealings, including mergers and acquisitions, private equity and venture capital transactions. She is experienced at drafting and negotiating principal deal documents as well as advising privately held companies on an array of general counsel matters. In her practice, Allison partners with investors, entrepreneurs and executives on the legal and business issues they face at every stage, from startup through growth to exit. Prior to relocating to Minneapolis, Allison practiced at a Chicago firm. 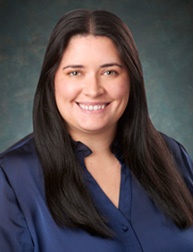